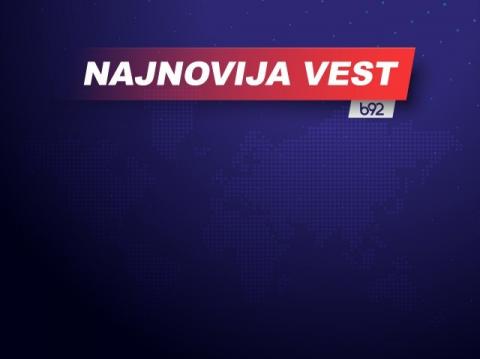 The total number of deaths in the country is 10.003, the health ministry said.
In Madrid alone, 124 people have died, Reuters reports.
The number of confirmed cases increased by 7.472, bringing the total number of infected to 117.719.
Spain is currently more infected than Italy, making it the first country in Europe to be infected and second in the world, immediately after the United States.