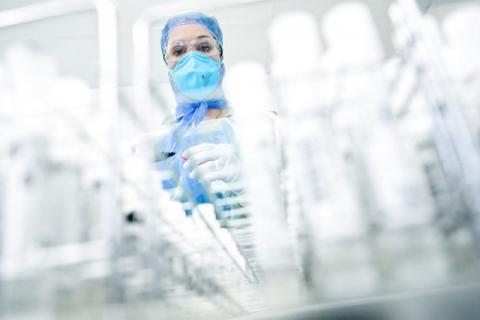 Thus, the number of patients increased from 1,476 to 1,624.
From the last report until 3 pm today, a sample of 645 individuals were tested, out of which 148 were positive. A total of 1.046 patients were hospitalized, 69 of them at the Belgrade Fair.
There are a total of 89 patients on the respirator.
69 patients were tested at the Fair, 38 of which were negative. They will be retested in the next 48 hours and if the result of the second control test is negative, they will be released home.
By 3 pm, a total of 6,401 people were tested in Serbia who met the criteria of the case definition.
Unfortunately, there are also five (5) more deaths than the previous report, or 44 in total.
All five fatalities were male patients, with an average age of 63.2 years and they all suffered from other diseases that contributed to the unwanted disease outcome.