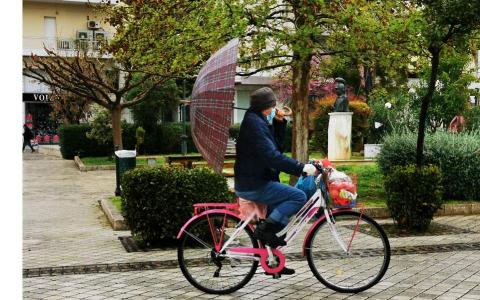 As authorities press on with their efforts to curb the spread of the coronavirus, there is cautious optimism in the ranks of the government that restrictive measures are paying off, Kathimerini understands, though experts warn against complacency.

With cases in the hundreds and deaths in double digits compared to thousands of deaths in other countries, there is a sense that Greece has avoided the explosive situation in neighboring Italy as well as in Spain and the US.

However, authorities are keen not to trumpet their optimism for fear of a spike in violations of a lockdown which appears to have been observed by a majority of people.

In particular there are fears that the relative success of authorities in containing the spread of the virus might be jeopardized in the runup to Orthodox Easter later this month when thousands of city-dwellers traditionally decamp...