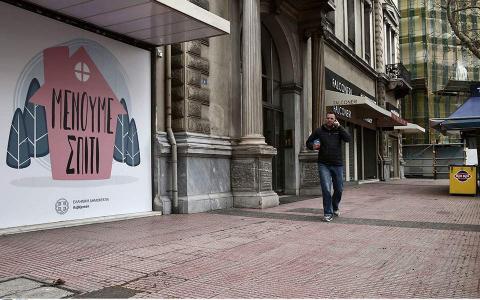 Greece on Monday reported the lowest number of new coronavirus cases since March 12, indicating a flattening of the curve, but warned against complacency.

The country reported 20 new cases of Covid-19 on Monday, bringing the total number of patients with the virus to 1,755. It was the lowest number of new cases in more than three weeks, according to available data reviewed by Reuters.

Greece has imposed a nationwide lockdown and banned arrivals from non-EU countries as well as Germany, Italy and Spain. The measures have hit its economy, which is relying on tourism for a recovery after a decade-long debt crisis.

"I think it's clear to us that in the past few days there is a slowdown and we expect to see a reduction, which means the measures are showing results," said Professor Sotiris Tsiodras, the government's chief...