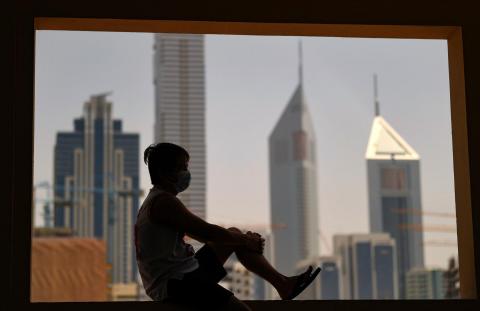 The number of confirmed coronavirus cases worldwide passed 1.27 million on April 6 as the pandemic swept across the globe.

Johns Hopkins University's website showed over 69,000 people have died from the virus.

The total number of people recovered from COVID-19 reached passed 262,000, according to the data.