Germany, Luxembourg to take in migrant children from Greece 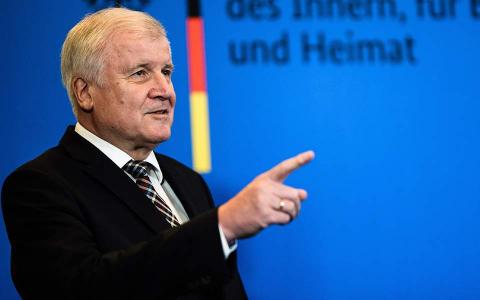 Germany plans to take in up to 50 unaccompanied minors staying at overcrowded refugee camps in Greece, while Luxembourg has agreed to accept 12, government officials said Tuesday.

Interior Minister Horst Seehofer will propose to the Cabinet on Wednesday a plan to bring the children to Germany and recommend that "the transfer should begin in the next week, if possible," a statement from his ministry said.

A dozen children are expected to be transferred from the Greek camps to Luxembourg in the coming days, the Greek government said, expressing thanks to the small European country.

The relocation is "being achieved despite the difficult circumstances of the (coronavirus) pandemic and has created a positive example to other European partners, " Giorgos Koumoutsakos, Greece's alternate minister of migration and asylum minister, said.