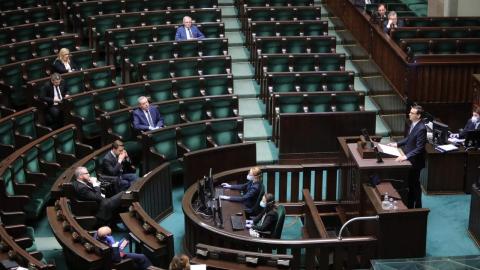 In Poland, Hungary, the Czech Republic, Slovakia, and (in a way) the UK, anti-establishment populists now lead governments; in Germany, France, and Italy, they are major components of the parliamentary opposition.

What Europe's populists share is a belief that traditional liberal democracy is too weak and cumbersome to manage the challenges of the 21st Century. Their modus operandi is to mock the role of policy experts and to rally "the people" against intellectuals and other elites.

But a genuine crisis is now giving the lie to the populist promise of simple solutions to complex problems.

As the COVID-19 pandemic has escalated, US President Donald Trump — the world's current populist-in-chief — has been making an even bigger fool of himself than usual. After first dismissing the coronavirus as the Democrats' "new hoax", then promising to "reopen" the US by Easter, Trump has been desperately trying to play catch-up, resulting in disjointed, chaotic policymaking and mendacious claims that he understood the threat posed by the pandemic all along.

For years, both governments have been consolidating their power and catering to their nationalist bases, while ignoring the dismal state of their countries' health-care systems. As a result, both countries place near the bottom of the Euro Health Consumer Index, with Poland ranked 32nd out of 35 health-care systems, and Hungary 33rd.

But while the populist nostrum of authoritarian strength is...