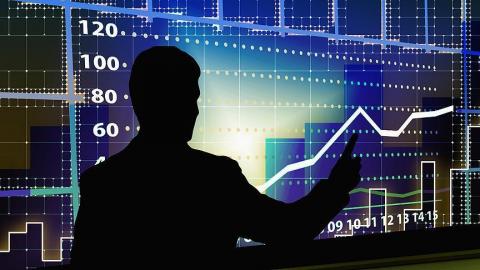 Turkey has taken sweeping steps to cushion the economic fallout of the coronavirus pandemic to protect both employers and employees.

Any firm forced out of business due to a Force Majeure, such as the pandemic, can approach the government.

The government will pay 60% of the staff salaries for a period of three months.

With this short-term employment allowance, the government will make direct transfers -- within the ranges of 1,752 Turkish liras ($260) to 4,381 liras ($650) -- in the employees' bank accounts directly.

The government will also pay for their health insurance during the period.

With these measures, the government hopes to cut back unemployment figures due to the pandemic, which has claimed over 74,800 lives globally and infected more than 1.35 million others.

Bünyamin Esen, a social security inspector, said that due to the short-term employment allowance, firms do not lose their staff for three months.

He added that President Recep Tayyip Erdoğan has the authority to extend the three-month period to six months. "If the risk of epidemic does not end as early as expected, the period of the allowance will be extended."

Salaries are paid by the government on the fifth day of each month through the country's postal service, PTT.

Employers will not have to pay the salaries, insurance premiums and income taxes of their staff during this period said Esen, who is also CEO of a consultancy firm, Uzman Global.

He said this allowance was valid since 2008, but it was stretched to incorporate the unprecedented situation rising from COVID-19, the official name of the virus.

Under the amendment, an...