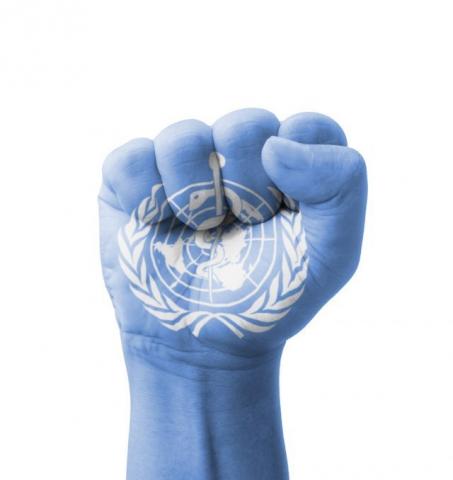 WHO demanded that the countries should not let go of the imposed measures too early, a WHO Spokesman said on Tuesday, "Voice of America" reports.
"One of the most important parts is not to let go of the measures too early in order not to have a fall back again," WHO Spokesman Christian Lindmeier said in a virtual briefing on Tuesday.
"It's similar to being sick yourself if you get out of bed too early and get running too early you risk falling back and having complications," he added.