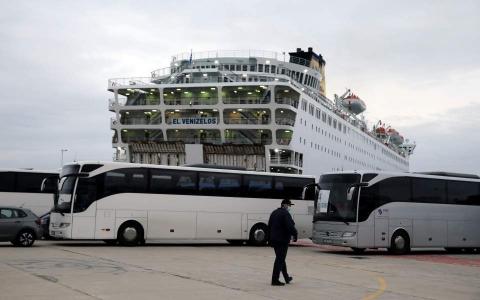 Greek authorities on Wednesday said they were imposing stringent controls at national highway toll stations, ports and other long-distance travel stations to prevent city residents from travelling to the countryside ahead of the Greek Orthodox Easter.

He warned that anyone who tries to travel to the countryside will be turned back, their car plates removed for 60 days and a fine of 300 euros imposed.

The same measures will apply at airports, ports, railroad stations and long-distance buses, where travellers will need to prove they are either permanent residents returning to their homes.

He also said there is to be no inter-island travel, with few exceptions for residents of remote islands going to...