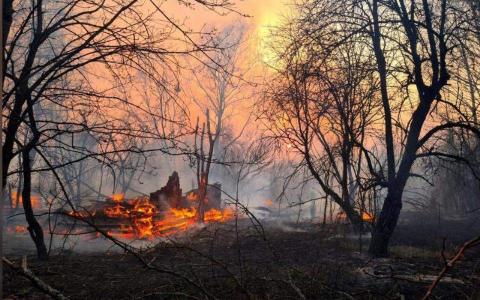 No change has been observed in the levels of radioactivity in Greece's atmosphere as a result of a recent forrest fire in Chernobyl that caused radiation to spike in the area, Greece's Atomic Energy Commission (EEAE) said on Thursday.

EEAE said it received on Wednesday an official briefing from the International Atomic Energy Agency (IAEA), which cited information from authorities in Kiev on the situation in the area surrounding the former nuclear station following the fire on April 4.

The body also said that, despite the particular conditions created by the coronavirus pandemic, it has ensured the operation of its infrastructure and availability of staff for the ongoing assessment and monitoring of radioactivity in the country.

The levels of radioactivity in Greece are being monitored systematically through the national telemetry network which has been...