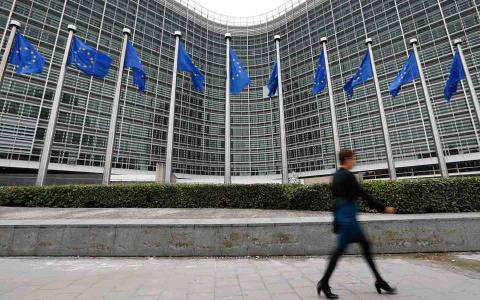 The European Union estimates that the Greek economy will contract by 8 to 9 percent this year due to the coronavirus pandemic, much higher than the government's projections.

Officials in Brussels revealed that forecast on Wednesday, during a conference call with the finance ministers of the Greek government regarding the assessment of the Greek economy.

On Tuesday Paolo Gentiloni, the European commissioner for economic and financial affairs, had told the Eurogroup teleconference that the recession in Greece would come to 10 percent in 2020.

Finance Minister Christos Staikouras had recently argued that gross domestic product would contract by 3-4 percent this year, although yesterday he spoke in Parliament of a "very deep recession."

The government has based its rather more favorable forecast on the fact that Greek GDP is mainly based on consumption,...