In February, the Tourism in Bulgaria Wasn't Affected by the COVID-19 Crisis 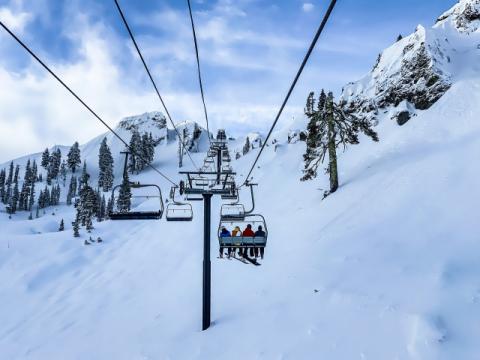 Tourism in Bulgaria in February was still showing good results, although the coronavirus had already begun to damage and limit the travellers around the world.

In February 2020, the number of arrivals in all accommodation establishments increased by 17.7% compared to the same month of 2019 and reached 442.7 thousand. An increase for Bulgarians by 20.6% and for foreigners by 12.1% was registered. Bulgarians spent the nights in accommodation establishments in February 2020 were 299.7 thousand and spent 2.1 nights on the average. The arrivals of foreigners were...