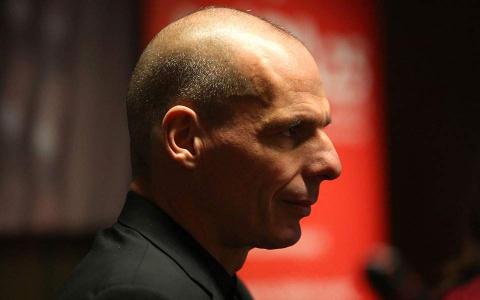 The mayor of Aegina island claimed in comments on Saturday that former finance minister Yanis Varoufakis, head of the Mera25 party, refused to stop for a police inspection on the island where he has a summer home.

According to the mayor, Yiannis Zorbas, police had been conducting routine inspections last Thursday when they signaled to Varoufakis to pull over.

Slowing down, but refusing to stop, the former minister reportedly told the officer, "I'm an MP," and, when asked to present documents explaining his reason for being outdoors, said, "Do you know who I am?" and drove off.

Commenting about the incident on Friday in a post on Twitter, Varoufakis remarked that he had gone to speak in Parliament that day about the government's stance on the prospect of a Eurobond to tackle the coronavirus pandemic and then returned home.