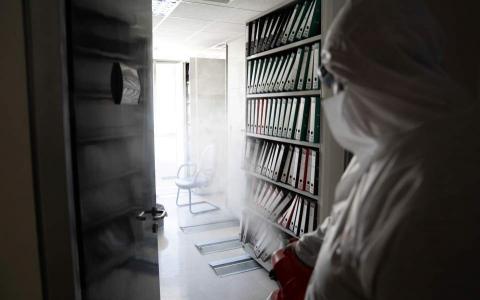 A retirement home in Nea Makri, east of Athens, was put under quarantine late on Sunday after residents tested positive for the coronavirus.

In comments to Skai television on Monday, Deputy Health Minister Vassilis Kotzamanis said that at least 12 people at the home had tested positive for Covid-19.

A statement released by the General Secretariat for Civil Protection on Sunday night had revealed that an inspection by members of the National Health Organization (EODY) pointed to a high risk for residents.

Following the results of checks on 122 residents and staff, it was decided that the home would be put under quarantine until the completion of inspections, on the order of Deputy Civil Protection Minister Nikos Hardalias, the secretariat said.