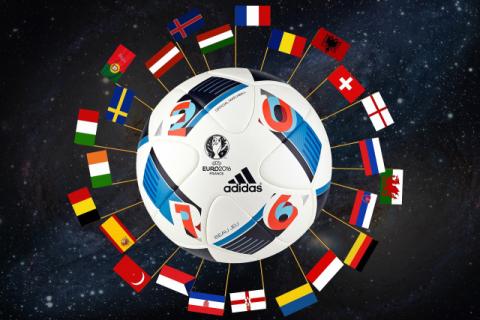 "Čeferin allowed the games between Atalanta and Valencia, as well as other matches in Europe during the same weeks. They did not want to cancel them because they were greedy for money. You see what happened in Italy and Spain. COVID-19 spread to both countries for these matches, and then spread to the rest of the continent, "Jansa announced.

Jansa said football matches were suspended too late. He called it an "irresponsible and criminal decision." "World Health Organization warnings were not enough for UEFA to suspend the Champions League and the Europa League," the politician said. He also accused the organization's leadership of "caring only about money".