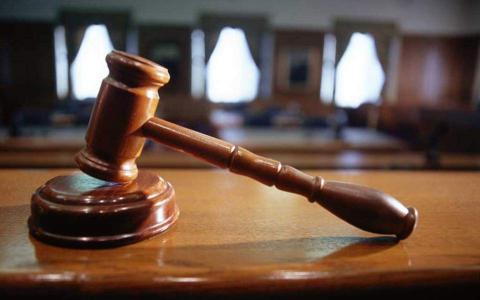 A man in the northern port city of Thessaloniki was handed a one-year suspended sentence on Monday for flouting a government-ordered closure of retail stores as part of its plan to limit the spread of the coronavirus.

The 44-year-old was arrested in a household goods store inside the city's open Kapani (Vlali) market on April 9, after authorities found a customer.

In court, he claimed he was there by coincidence, helping his cousin who owns a store selling food in the same market.
The prosecutor asked for his conviction, a proposal accepted by the court.

This was the second conviction in Thessaloniki for violating the restrictive measures in force during the pandemic, after the sentencing last week of a cafe-bar owner to 12 months in prison, also suspended.