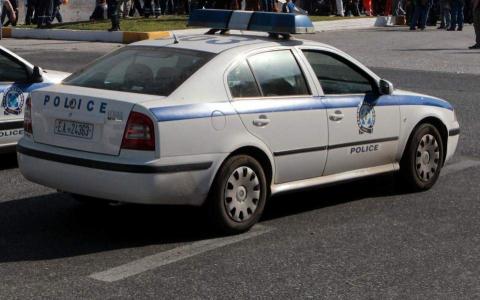 Greek Police (ELAS) on Wednesday slapped 124 fines for unauthorised movement outside of the area residence on the previous day, data showed.
The violations were recorded in the regions of Attica (32), Central Macedonia (26), Thessaloniki (16) Western Macedonia (14), Thessaly (9), Western Greece (8), Central Greece (7), Eastern Macedonia and Thrace (24), Epirus (2), the Peloponnese (2), Crete (2) and one in Southern Aegean. Each person paid a 300-euro fine.
Officers also removed the number plates of 48 vehicles for 60 days for owners who vilated a ban on travel.

Since the start of the measure last month, a total of 381 violations of this type have been confirmed, while in 213 cases the number plates were removed for 60 days.
At the same time, police imposed 2,163 fines of 150 euro throughout Greece on Tuesday for unnecessary movement outside the home.