Greece extends flight ban for six countries until May 15 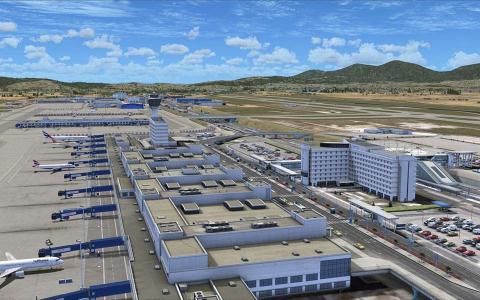 The Civil Aviation Authority announced on Wednesday that it would extend a ban on commercial flights to and from six countries until May 15 as part of the measures to halt the spread of the coronavirus in Greece.

According to the notice to airmen (NOTAMS) issued by the authority, the ban concerns Italy, Spain, Turkey, the United Kingdom, the Netherlands and Germany.

Greek authorities are also extending a temporary ban on entrance to non-EU nationals with the following exceptions: health workers; third-country nationals who have a long-term visa in a European and...

TUI: Over 50 flights a week to Greece – Which destinations are preferred