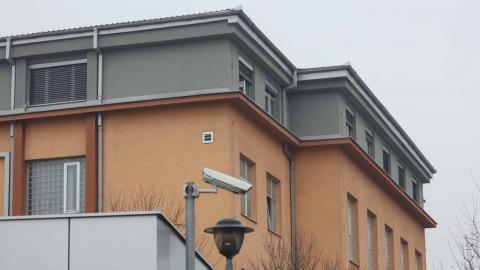 The Bosnian state court told BIRN that it has rejected the indictment charging Tadija Mitrovic with crimes against humanity during the war in 1992 because there are not sufficient grounds to suspect that he committed the crime.

The court said that it "has not been able to determine that it stems from the evidence that there is a grounded suspicion that the suspect committed the crime of which he is accused".

The prosecution had accused Mitrovic of participating in the persecution of the Bosniak civilian population during a widespread and systematic attack by the Bosnian Serb Army and police in the Bratunac area during wartime.

He was charged with going to the village of Glogova in May 1992 and searching for Bosniak civilians to kill, and of personally participating in the murder of one Bosniak civilian.

The state court in January rejected two other indictments filed by the prosecution in the cases against Ljuban Ecim and Jugomir Marcetic.

Ecim was charged, as deputy and de facto commander of a special police unit in Banja Luka, with participating in a joint criminal enterprise alongside other Bosnian Serb army and police commanders and troops from early June 1992 to the middle of 1994.

Marcetic was charged, as a Bosnian Serb Army soldier, with crimes against the Bosniak civilian population in the village of Zecovi, near Prijedor, in July 1992, when at least 150 people were killed and the entire population expelled and detained in the Omarska, Keraterm and Trnopolje detention camps.

He was also accused of personally participating in...