Because of COVID-19: US Green Cards will be Halted for 60 Days 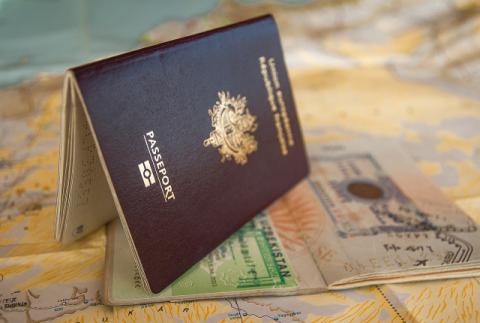 The United States temporarily suspends immigrants for 60 days, according to the BBC, citing the BBC.

US President Donald Trump has explained that such measures are being taken because of the negative economic consequences of the country's coronavirus pandemic.

"In light of the attack from the Invisible Enemy, as well as the need to protect the jobs of our GREAT American Citizens, I will be signing an Executive Order to temporarily suspend immigration into the United States! " Trump wrote on Twitter.

"This pause will be in effect for 60 days, after which, the need for any extension or modification will be evaluated by myself and a group of people based on economic conditions at the time.", Trump said.

US Decree to Stop Immigration in the US will be signed today. It is known that it will contain exceptions for some categories of people.