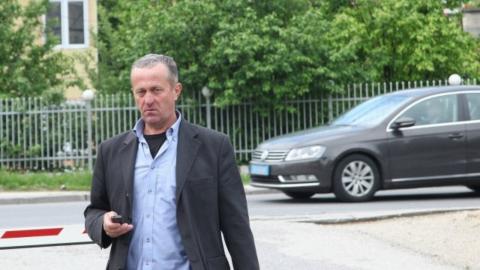 The Constitutional Court ruled on Wednesday that former Bosnian Army soldier Edhem Zilic's challenge to the verdict convicting him of war crimes against civilians was unfounded.

"The Constitutional Court has determined that the appellant's right to a fair trial was not violated," the court said in its decision.

Zilic was the acting manager of a wartime detention facility at the Musala sports hall in the town of Konjic, where Croat and Serb detainees were beaten and forced to have sexual intercourse.

He was initially convicted in November 2017 of ordering, participating in and failing to prevent the inhumane treatment of the detainees held there from May to October 1993.

His sentence was then reduced from nine to six years on appeal in May 2018.