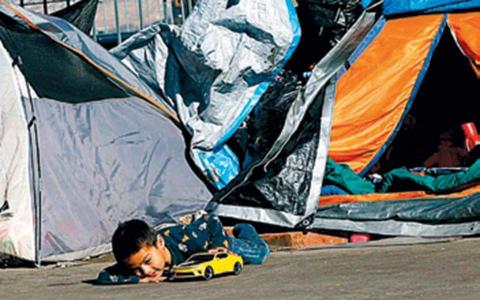 Switzerland has agreed to take in 22 unaccompanied migrant children from Greece, it was announced Thursday following a telephone conversation between Alternate Minister of Migration and Asylum Giorgos Koumoutsakos and his Swiss counterpart Mario Gattiker.
Switzerland said it will also contribute 1.1 million Swiss francs to support Greece in managing the migrant/refugee crisis.
The funds will be managed by the UN High Commissioner for Refugees (UNHCR), the Red Cross and the Church of Greece.
Further details are to be discussed via a teleconference between ministry officials on May 7.

Tug-of-war between landlords and traders

Phase 4 of cheap loans may go on