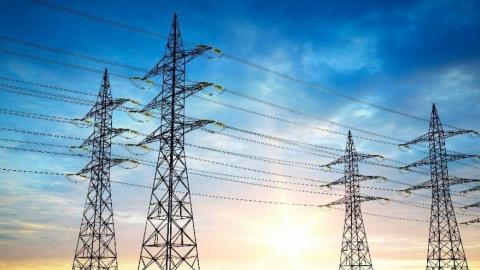 "We expect a decrease of 20 percent in demand this month. The decrease in demand will be 17 percent in May and 4 percent in June, according to our estimates," he said.

Turkey has been applying strict measures to lower social mobility to curb the spread of coronavirus pandemic since mid-March, including lockdowns in major cities at the weekends.

"Natural gas plants have been affected at the most in this period. These plants are alarming. Their capacity utilization rate shrank to 7 percent in April. This rate is 10 percent lower than the levels in the same period last year," said Aşık.

Although most of the automotive factories will resume production in the upcoming days, the spot price of electricity is expected to dive 40 percent in April and 15 percent overall this year, according to Aşık.

The highest electricity rate for one-megawatt hour in the spot market on Jan. 21 was 345 liras ($58.3). The arithmetical and weighted average price of electricity for the day-ahead was calculated as 326 liras ($55.1), while one dollar was traded for 5.91 liras.