Disruption Could put Millions of Small Businesses at Risk 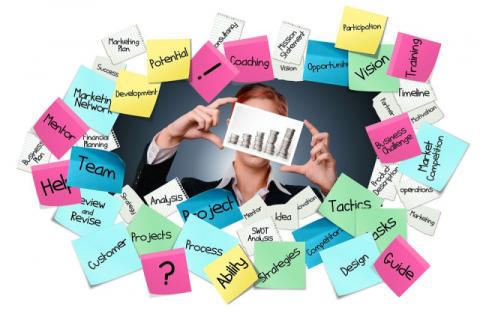 · The most common claims by SMEs are for accidental damage, theft and escape of water

· On average it takes five days for businesses to recover from an issue, to a point where they are able to operate again

New analysis from Direct Line for Business reveals that millions of SMEs across the UK could be putting themselves at unnecessary risk in the face of a major business disruption.

The analysis reveals that the average small business insurance claim stands at around £2,500, which represents two thirds of the average SME's monthly net profit of £3,883. Sole traders, who represent more than three quarters (76 per cent) of the SME market, post average net profits of £1,154 per month. This means that, should their business experience a major issue, the cost of damages would represent more than two months' worth of their profits. Microbusinesses, which account for around a fifth (20 per cent) of the market, would severely struggle to pay for an issue to be resolved, with the average cost accounting for 87 per cent of their average net profit of £2,943.

Even the average small or medium sized business would be affected by such an outlay, with the average damage cost accounting for 49 per cent and 41 per cent of their average net profits respectively.

Furthermore, Direct Line for Business's analysis reveals that the number of claims made by small...