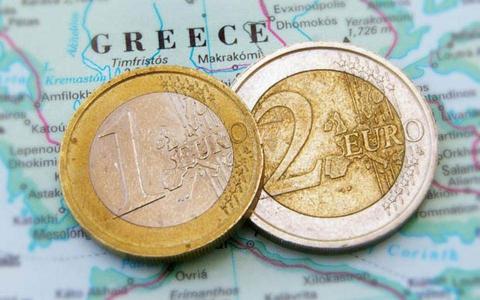 In the eurozone as a whole, the annual pace of inflation dropped to 0.4% in April from 0.7% in May, Eurostat said.