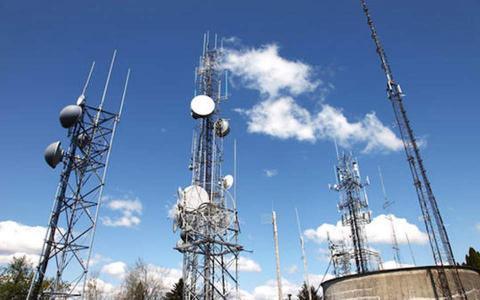 Digital Governance Minister Kyriakos Pierrakakis signed off on Thursday a regulatory text on the granting of rights of use for radio frequencies in the 700 MHz frequency band, paving the way for the establishment of 5G broadband networks in Greece.

After the publication of the new so-called Frequency Map in the Government Gazette in the near future, the Hellenic Telecommunications and Post Commission (EETT), which had first published the proposed plan for public consultation, can proceed to auction the 700 MHz spectrum.

The 700 MHz frequency range is also used for the broadcast of digital television services via land-based optical fiber lines.

According to the ministry announcement, it offers optimal coverage in the country's remote areas and does not null current transceivers that consumers use for digital broadcast services.