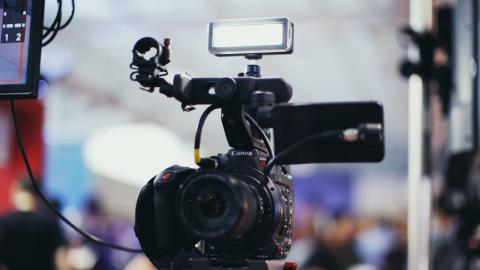 The Vienna office of the Reporters Without Borders announced that the BIRN Network has been awarded for its courageous investigative journalism in Eastern and South-Eastern Europe, and for its dedication to the fight for human rights, democracy and justice for the victims of war crimes.

The award also honours BIRN's founder, Gordana Igric, who served as the organisation's regional director until May 2018, for her pioneering work in establishing the network.

"We are honoured by this acknowledgment from our Austrian colleagues. It comes at a critical time for our region, where media are often hampered by political or business influences and lack the resources to report beyond their own country's borders," said BIRN's network director, Marija Ristic.

"The award gives us more motivation to continue with our uncompromising reporting despite continuous attacks on our journalists," Ristic added.

"We are also thankful for the honour given to our founder, Gordana Igric, who had a vision of a free regional media network and paved the way for a new generation of journalists and editors who continue to champion the values of human rights and democracy," she said.

The Balkan Investigative Reporting Network was established in 2004 as a network of organisations across the Balkans promoting freedom of speech, human rights and democratic values.

BIRN's structure has the advantage of combining local expertise with unique regional cooperation.

The Press Freedom Award - A Signal for...