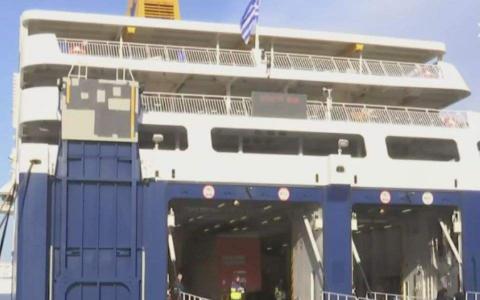 A ferry carrying 249 undocumented migrants from the eastern Aegean island of Lesvos docked at the port of Piraeus at 6.30 a.m. on Monday with another ferry to follow.

Buses were waiting at the port to collect the migrants and transfer them to reception facilities on the mainland.

Authorities last month announced plans to move 2,380 asylum seekers deemed to belong to vulnerable groups from overcrowded camps on the Aegean islands to less cramped facilities on the mainland. A group of 1,500 had been scheduled for relocation from Lesvos the weekend after Greek Orthodox Easter but authorities decided to relocate the migrants in smaller groups.