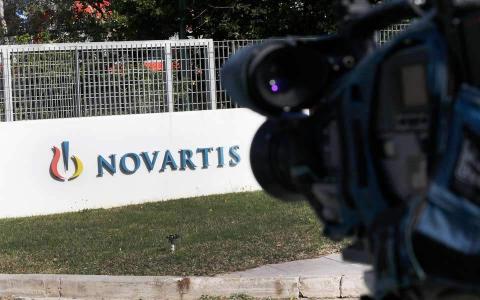 A proposal by 30 government lawmakers will reportedly be submitted to the Greek Parliament Monday asking for the convening of a plenary session to discuss the expansion of the indictments against former alternate justice minister Dimitris Papangelopoulos, who is accused of politically motivated interference in the investigation into the Novartis bribery case.

The parliamentary committee conducting a preliminary inquiry into the handling of the Novartis bribery case by the former SYRIZA administration had resumed before Monday's easing of the quarantine measures for the coronavirus in an effort to avoid wasting time and so it could complete its work before Parliament breaks for the summer recess.