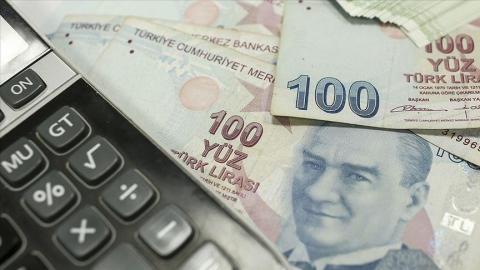 Consumer prices in Turkey went up 10.94% in April compared to the same month last year, the country's statistical authority announced on May 4.

A group of 19 economists polled by Anadolu Agency on Thursday predicted annual inflation figure to drop to 10.79% in April.

Last week, Turkey's Central Bank revised its year-end inflation forecast to 7.4% for 2020, down from 8.2%, thanks to a cut in projections of the output gap and food inflation.