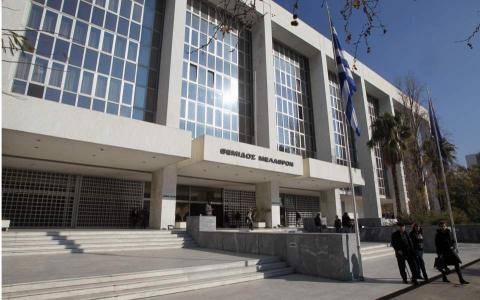 A Supreme Court prosecutor will be reviewing the decision of a parole board in northwestern Greece to release a man convicted of sexually molesting 36 minors on the island of Crete.

Nikos Seiragakis had served just eight years of 25 foreseen by the 400-year sentence imposed by a court in 2013 and upheld on appeal in 2016 when he was released from Grevena Prison on April 22 under the provisions of a new and more lenient criminal code passed by the previous government in 2019. The life sentence in Greece is 25 years.

His conditional release includes a restraining order forbidding him from visiting the region of Rethymno, where he committed his crimes and was arrested in 2011. Media on Crete reported that the convicted felon has declared an address in the northern port city of Thessaloniki as his permanent residence.

Commenting on the decision to release...