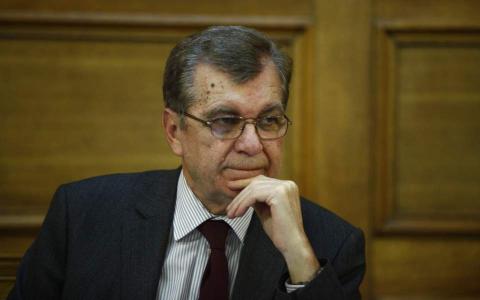 Kremastinos, a widely respected doctor who became a household name in Greece as the personal physician of late prime minister Andreas Papandreou in the mid-1990s, was admitted to Athens' Evangelismos hospital on March 26. He died Friday morning after being in the intensive care unit for Covid-19.

Health Minister Vassilis Kikilias tweeted that the former minister "served the health sector with dignity and a sense of responsibility."

Tributes for Kremastinos, who was currently serving as parliament vice-president and was a member of the center-left KINAL party, poured in.