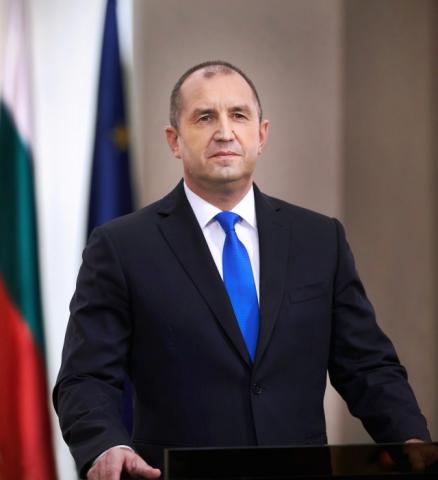 Slovenia is preparing the signing of bilateral agreements on lifting the quarantine for the tourists from neighboring countries which report a decrease of the morbidity rate, Borut Pahor informed

The measures adopted in Bulgaria and Slovenia to more quickly tackle the social and economic consequences caused by the coronavirus were discussed today in a telephone conversation held by the Presidents of the two countries Rumen Radev and Borut Pahor. The two Presidents shared the stance that the situation in Europe requires a much more active communication within the EU and a timely support for precluding restrictions of key supplies of food, medicine and medicaments.  The Bulgarian Head of State thanked his Slovenian counterpart for the sent video address, which was a sign of the Slovenians' solidarity with the Bulgarian people.
Overcoming the initial psychological shock from the spread of the coronavirus in Europe puts on the agenda the issue of the real support for the economy and curbing the increasing unemployment rate, Rumen Radev and Borut Pahor emphasized. Tourism is a key sector in Slovenian economy and the country is preparing bilateral agreements on lifting the imposition of quarantine for the tourists from neighboring countries which report a decrease of the morbidity rate, Borut Pahor said. Bulgaria can use this experience to revive tourism, which contributes an essential part of the Bulgarian GDP, Rumen Radev said.
The measures adopted to not allow the interruption of the education process were also discussed during the conversation. Borut Pahor highlighted Slovenia's preparation for opening the schools in the near future and resuming the normal classroom activities in the country.