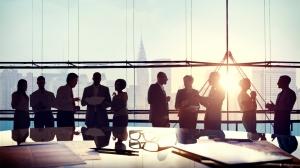 Mitja Bobnar, the director general of the national institution, has told the STA in an interview that the labour market had felt the crisis brought by the coronavirus epidemic already in March.

Not only that a lot of people are losing their jobs, there is also less hiring, as the number of people who got a job in April was down by 60% compared to the same month last year.

Daily coronavirus count down on week before for 10th day

Motion of no confidence in government temporarily withdrawn

Daily coronavirus count down on week before for 10th day