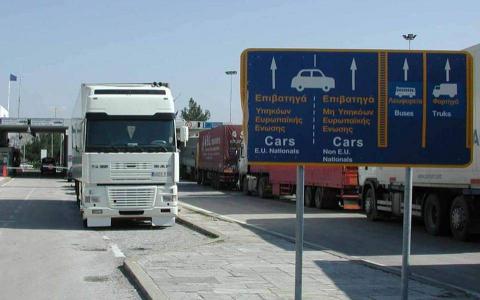 A deputy minister said only four border crossings out of six in northern Greece should open for tourists as the government prepares to ease restrictions on travel, saying the others lack the necessary infrastructure to conduct customs and possible health checks on arriving visitors.

The statement came as a response to the Panhellenic Federation of Hoteliers, who has called for the opening all border posts to boost tourist arrivals in northern Greece.

"The hoteliers asked for the opening of two more checkpoints where their is indeed high traffic (Nymfaia and Exohi in the region of Rodopi) but this is not feasible because, in my opinion, in these checkpoints there is no...