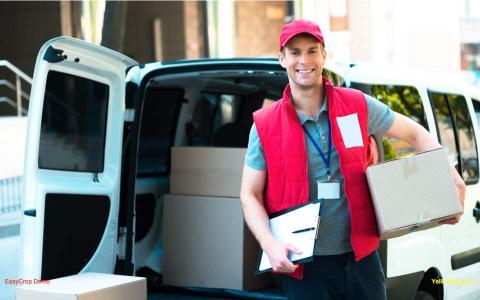 Online commerce recorded an even higher growth rate in April than in March, as consumers continued to shop from e-stores - and not just for food and pharmaceuticals - as almost all conventional retail stores were shuttered by government order.
A survey by the Greek Electronic Commerce Association (GRECA) showed that the weekly online purchase turnover rose in April to 171% compared to a year earlier.
The peak of growth was posted in the week after Orthodox Easter, on April 20-26.
In March, the weekly turnover had posted annual growth of up to 134% from 2019, according to GRECA figures.