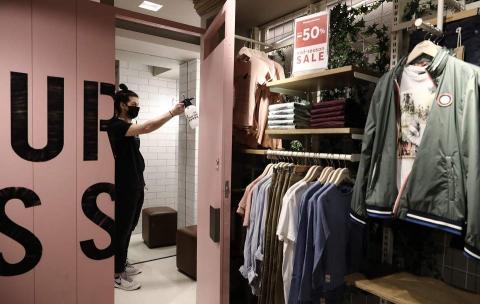 It is nice - and unfortunately rare - to see so much praise for Greece in the international media as we are seeing right now over the country's response to the coronavirus crisis.

The most recent such plaudits came from Nobel Laureate Paul Krugman, who mentioned Greece as an example of a country that has successfully dealt with this new threat.

These positive comments - which come after a decade of what has been admitted to be overly harsh criticism leveled against against Greece - bring to mind the periods before and after the 2004 Athens Olympic Games: the barrage of negative reports in the runup to the Games and the paeans after the event, where the "proud Greeks" were praised for putting on an amazing Games, despite ominous predictions that they would be a shambles.

There have been other moments since when Greece enjoyed international recognition for its...