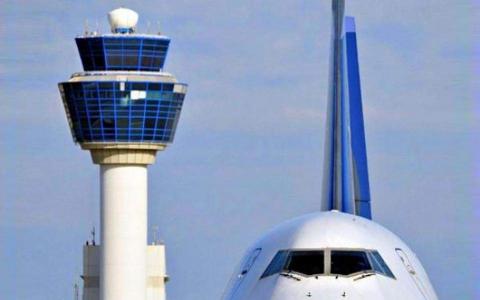 Greek authorities on Friday announced they were extending a ban on passenger flights to and from Italy, the United Kingdom, Spain and the Netherlands until May 31.

Speaking at the regular press briefing on developments with the coronavirus on Friday afternoon, Deputy Civil Protection Minister Nikos Hardalias said the country was also extending until June 14 a temporary ban on flight to and from Albania and North Macedonia.

Furthermore, no flights are allowed from Turkey until June 14.

Hardalias also said a temporary entry ban to non-EU citizens is extended until May 31.