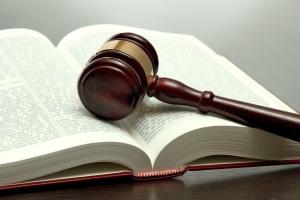 Labour, Family, Social Affairs and Equal Opportunities Minister Janez Cigler Kralj presented the scheme to the Economic and Social Council (ESS), after which the country's main industrial relations forum set up two task forces to go over the bill over the weekend.

Talking to the press about the part-time work subsidies, Cigler Kralj said that the idea was for the state to use EU funds to fund up to half of working hours of individual workers until the end of the year.

This night, the government announced the end of the epidemic, which means that the measures currently available to businesses will no longer be in place on 1 June. The cabinet hopes to send the bill to the National Assembly on Tuesday.

The measure is to be available to all industries and is said to cover all the needs of the economy and the labour market. However, employers already said today...