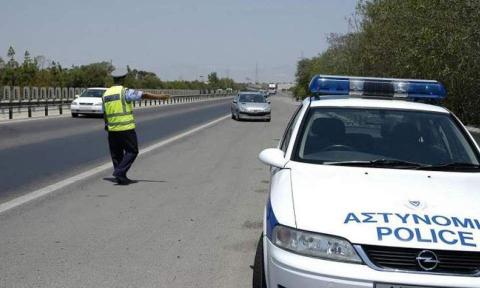 The police fined 31 people for violating social distancing a health safety measures, as well as another 80 for leaving their area of residence without permission on Thursday, showing a small rise from the previous day.

The bulk of the fines issued against citizens for crowding or not wearing a mask in an indoor public space, were recorded in Attica (9), followed by the regions of the Northern Aegean (6), Western Greece (5) and four each in Central Macedonia and Crete. Each of the fines carries a cash penalty of 150 euros.

A fine of 150 euros was also issued to 80 motorists found traveling outside their residential district without good cause on Thursday, with the bulk of violations reported in Thessaloniki (31), Central Macedonia (16) and Attica (10).

The numbers were slightly higher than Wednesday, when 23 fines were issued for violations of social distancing...