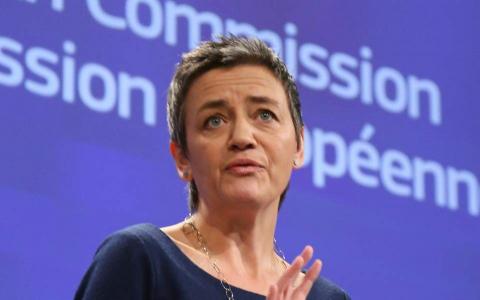 The European Union's competition chief Margrethe Vestager has expressed concern about the "huge differences" in coronavirus state aid among member states, saying they were starting to distort the bloc's single market.

Germany accounts for more than half of the emergency coronavirus state aid approved by the EU executive, prompting concerns that countries with the deepest pockets might be getting an unfair advantage in the bloc's single market.

In an interview with German newspaper Sueddeutsche Zeitung, Vestager said there was a risk that the different levels of state aid among member states would distort competition and slow the economic recovery from the coronavirus pandemic.

"And this has already happened to a certain extent", Vestager said, according to a pre-released extract of the interview that the newspaper will publish in its Monday edition.