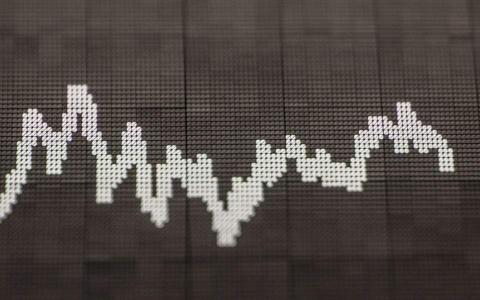 Six European Union states will scrap bans on short-selling shares introduced during bouts of extreme market volatility in March when national lockdowns were rolled out across the bloc to fight the Covid-19 pandemic.

The bloc's securities watchdog, the European Securities and Markets Authority (ESMA), said Austria, Belgium, France, Greece and Spain had decided not to renew short-selling bans that expire at 12.59 a.m. on Tuesday.

Italy has decided to lift its ban, due to expire on June 18, to align itself with the other five EU states, ESMA said.

French markets watchdog AMF said that since the implementation of the ban, it has observed a progressive normalisation in trading.

"Markets have partly reduced their losses, trading volumes and volatility have returned to levels that are still high compared to mid-February, however this reflects market...