Gene Rossides, architect of the 1974 US arms embargo on Turkey, dies 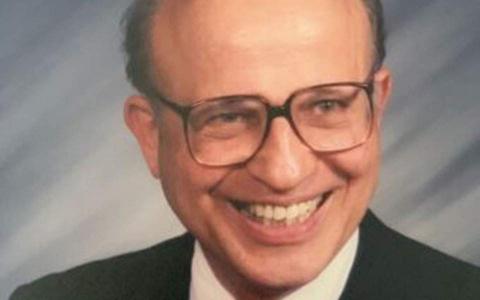 Gene Rossides, a historic figure in the Greek-American community and the main force behind the US arms embargo against Turkey after the invasion of Cyprus, died at the age of 92. His daughter confirmed his passing on Saturday at his home in Washington.
Rossides founded the American Hellenic Institute in 1974 with the goal of making the American public aware of what happened in Cyprus and to lobby Congress against Turkish actions, which he did effectively, garnering bipartisan support for the embargo on transfers of US arms to Turkey, which took effect on February 5, 1975 and remained in effect until 1978.

Widely respected for his knowledge and with strong opinions which he defended passionately, he was a force to be reckoned with. Even his adversaries recognized his abilities and contributions to the Hellenic causes.
During the many years I had known him in...