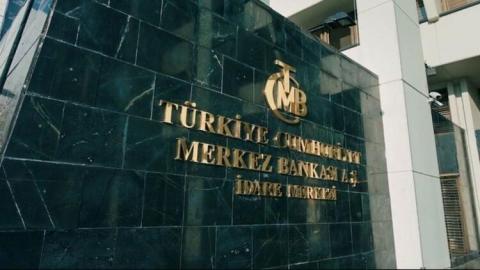 Economists expect that Turkey's Central Bank will drop interest rates this week, an Anadolu Agency survey forecast on May 18.

The fifth meeting of the Monetary Policy Committee (MPC) this year will be held on May 21 to announce the bank's decision on interest rates.

While 15 out of 17 economists surveyed by Anadolu Agency expected 50-basis-point drop on average -- ranging between 25 and 100 basis points, the remaining two economists predicted no change.

After holding eight MPC meetings last year, the bank decided to increase the number of meetings to 12 in 2020.