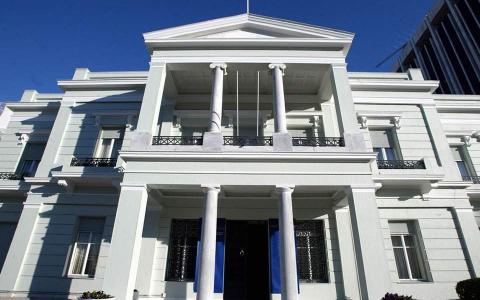 Athens has accused Ankara of trying to "fabricate history" after the Turkish Foreign Ministry issued a statement denouncing comments by the Greek political class on the anniversary of the Pontic Genocide, the massacre of ethnic Greeks by the Turks during World War I and the subsequent Greek-Turkish war.

"Historical truth, self-criticism and the forsaking of revisionism are conditions for [holding] a well-meaning dialogue and fighting the extremities of nationalism, for the reconciliation of people and states and their peaceful coexistence," said a statement by the Greek Foreign Ministry.

According to the statement by the Turkish Foreign Ministry, "the baseless and delirious statements made by the Greek parliament and institutions under the pretext of marking the anniversary of May 19, 1919 does not accord with historical facts or values of the 21st century."