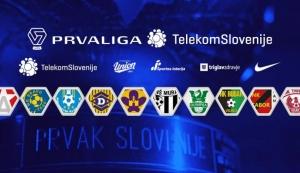 Players in the premier football league are already training as the authorities have allowed team sport practices as of this Monday.

The NZS said the full schedule would be confirmed by the executive committee next week, adding that the national football cup competition would also resume next month.

The cup semi-finals will be played on 9 and 10 June, and the final match on 24 June, all of them on the neutral pitch of the National Football Centre in Brdo pri Kranju, without spectators.

The NZS said that all measures to limit infection with Covid-19 in force would be implemented, and that a relevant protocol would be drafted in cooperation with the National Public Health Institute by the start of the first game.

The national championship was halted after 25 out of the 36 scheduled matches played. Olimpija Ljubljana leads the standings with 50 points,...