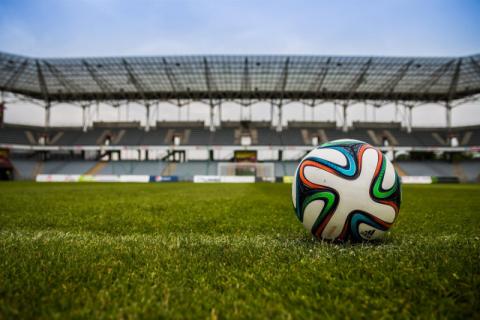 The International Football Association is the founder of the largest sporting event in the world - the World Cup. The start of the tournament was set in 1930, and Uruguay was chosen as the host. In the final, Uruguay won 4: 2 over Argentina and became the first world football champion, as well as the first host to win the tournament.

In the history of the World Cup the most times the title has been won by Brazil - 5 times, and Germany and Italy have been world champions 4 times. Only twice have teams from Brazil, Germany, Italy or Argentina failed to reach the final, as that was the case during the 2010 World Cup in South Africa when Spain faced the Netherlands in the last match and in 2018 in Russia when France defeated Croatia.

The final of the World Cup in 2002, when Brazil last won the World Cup, was watched by 1.1 billion people, making it the most watched sporting event in history.

In addition to the European Football Championship, UEFA (Union of European Football Associations - Europe) is also the organizer of the most prestigious football tournament for club teams - the Champions League. All UEFA member states take part in it, the most successful being Spain, whose teams have won the club tournament 18 times.

Since 1993, the most ardent football fans have been enjoying the computer game...