EC: Bulgaria is the Only Country that Meets the Criterion for the EU Budget Deficit 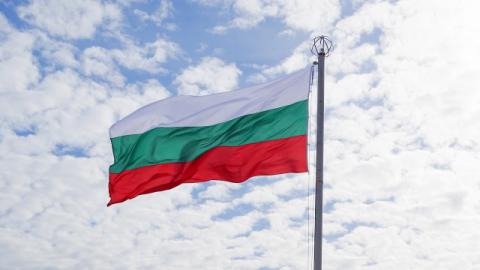 The Vice President of the European Commission, responsible for the economy in the interest of the people, Valdis Dombrovskis praised Bulgaria as the only country that meets the criterion for the EU budget deficit, BGNES reported.

At the same time, he added that recommendations have been made to us and 10 other Member States regarding money laundering.

The report on Bulgaria says that the challenges in the fight against corruption remain and there are still no convincing results from criminal prosecutions in such cases at the highest levels of government.

Citing our country among one of those to which the Commission makes a recommendation in this direction, EU Commissioner Dombrovskis clarified:

"The problems are the same ones that were identified in previous years. You know, there have been a series of money laundering scandals across Europe. We see that progress on the recommendations is uneven - some countries have made significant progress, others it is limited. "

"Member States must take determined action to close the door on dirty money, which harms public finances and financial stability."

The document says that our country must speed up the procedures for effective support for small and medium-sized businesses, as well as ensure their continued access to finance and flexible payment.

Despite strong economic growth and a record low level of unemployment, Bulgaria is slowly catching up with other member states and poverty and income inequality levels are still among the highest, the report said.

It is also emphasized that insufficient investment is an obstacle to modernizing the economy.

Access to health care is limited due to the uneven distribution of scarce resources and the poor coverage of...