An urgent NATO meeting due to America's moves 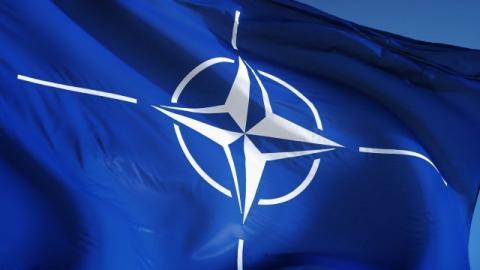 This was announced tonight by diplomatic sources.
"The meeting is scheduled for tomorrow afternoon," where we will analyze the consequences of the decision announced by US President Donald Trump, saying that Russia did not respect that agreement and that the United States will not respect it due to its withdrawal.
The US withdrawal should take effect in six months.
The agreement has been enabling reconnaissance flights of unarmed aircraft over the territory of 34 signatory countries for two decades, which was originally supposed to strengthen trust and enable the prevention of the conflict between the United States and Russia.
The American decision was criticized in the Alliance, and "all allies asked the United States to stay in the agreement," diplomatic sources stated.
The United States has already withdrawn from the 1987 Intermediate-Range Nuclear Forces (INF) Treaty which required the United States and the Soviet Union to eliminate and permanently forswear all of their nuclear and conventional ground-launched ballistic and cruise missiles with ranges of 500 to 5.500 kilometers.